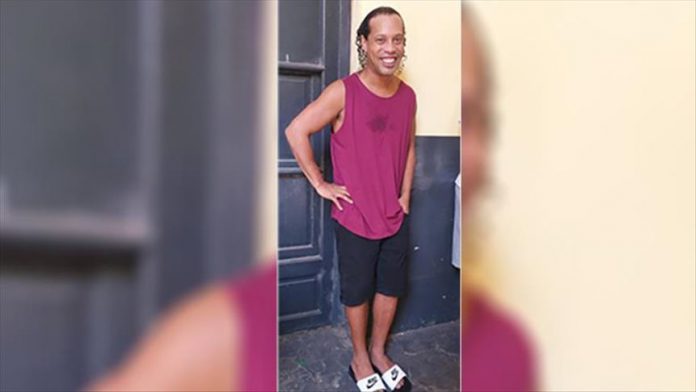 The first photo of former Brazilian football legend Ronaldinho in a Paraguayan jail was released Monday following his arrest for using a fake passport.

The investigation started Wednesday night when police found two fake passports, in Ronaldinho and his brother Assis’s names, during their hotel room search. Passports were showing the brothers as citizens of Paraguay.

The first photo of the two-time FIFA Player of the Year in prison was posted by a Paraguayan journalist, Hernan Rodriguez, on Twitter.