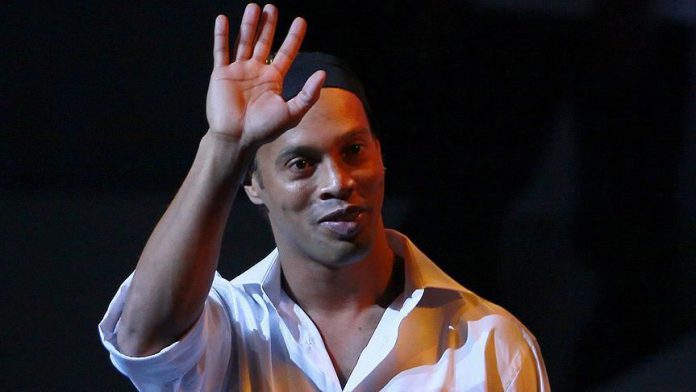 A judge in Paraguay has granted house arrest to former Brazil and Barcelona football star Ronaldinho Gaucho and his brother Roberto Assis, who spent 32 days in prison over accusations they attempted to enter the country with fake passports.

“It is a substitute measure for Ronaldinho and his brother and the continuation of his arrest in a hotel. I have the assurance of the hotel managers that they, at their own expense, can observe house arrest there,” Judge Gustavo Amarilla told reporters via video call Tuesday.

The Brazilian football legend, who celebrated his 40th birthday behind bars, will