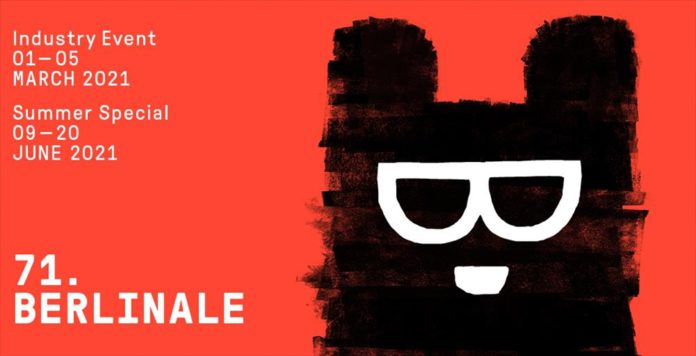 “The Golden Bear goes to a film that has that rare and essential quality of a lasting artwork. It captures on screen the very content and essence, the mind and body, the values and the raw flesh of our present moment in time. Of this very moment of human existence,” a jury statement said.

“A portrait of war in which the observant gaze of the director reminds us again of the need to choose between passivity and taking individual responsibility,” the jury said about the movie.

The 71st Berlinale launched between March 1-5, with an Industry Event (European Film Market, Berlinale Co-Production Market, Berlinale Talents and Word Cinema Fund) for film professionals and accredited representatives of the press, which all took place online due to the coronavirus pandemic.

ANALYSIS: Tajikistan: Transition in the cards despite Rahmon winning another term

Number of coronavirus cases in Iraq rises to 71