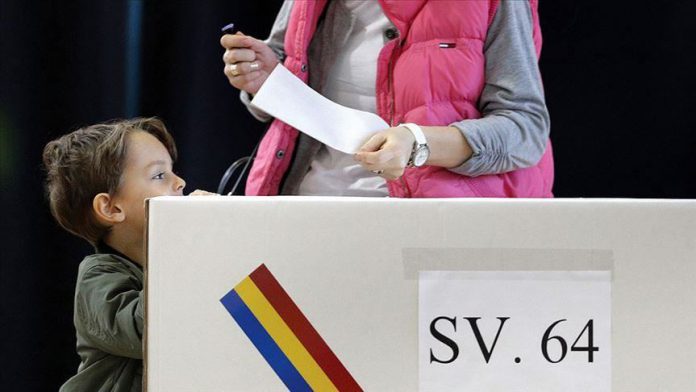 Romania is set to hold a second round of presidential elections later this month as none of the candidates obtained a majority of the votes in Sunday’s polls.

According to a statement by the country’s electoral body, 14 candidates contested for the presidency in the polls, which had a 47% turnout rate.

Some 18 million people are eligible to vote in Romania.

According to the preliminary results, incumbent President Klaus Iohannis of the center-right National Liberal Party (PNL) received 39% of the vote, while Viorica Dancila, the leader of the Social Democratic Party (SDP), got 22.5%.

The candidates will face each other in a runoff slated for Nov. 24 after they failed to get over 50% in the polls.

Read more: Romania set for second round of presidential polls 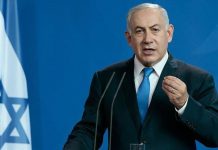