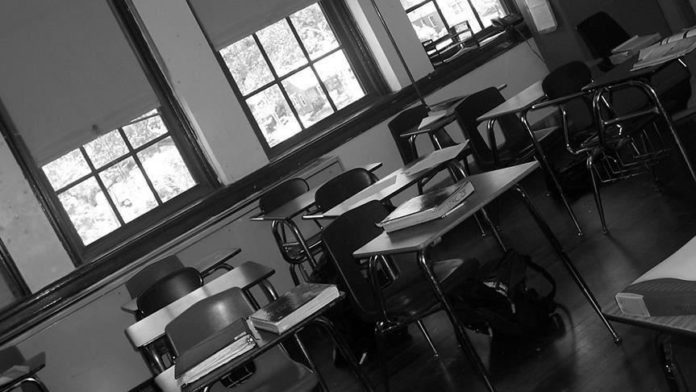 Fatih Goktas, General Manager of the Lumina School in Romania, which is linked to the Fetullah Terrorist Organization (FETO), will be tried on charges of bribing Bucharest’s former deputy mayor.

An accusation by the Romanian Anti-Corruption Directorate (DNA) said a manager of a private education institution in Bucharest that was related to the approval of permits for a high school construction, bribed the official in 2014.

According to court documents, three defendants — Alin Cristian Cimpoeru, Fatih Goktas and Akcael Selahattin Murat — are mentioned in the allegation that they bribed former Deputy Mayor of Bucharest Metropolitan Municipality Cornel Pieptea with €65,000.

FETO and its US-based leader, Fetullah Gulen, are accused of orchestrating the defeated coup of July 15, 2016, which left 251 people martyred and nearly 2,200 injured in Turkey.