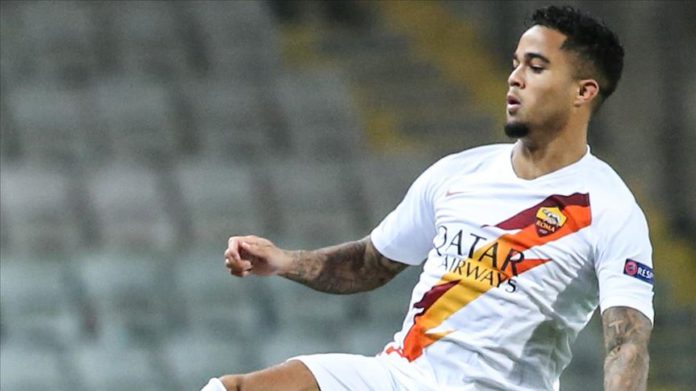 “Justin Kluivert has joined the Roten Bullen [Red Bulls] on a season-long loan,” RB Leipzig said in a statement.

“RB Leipzig reached an agreement with AS Roma for the transfer of the 21-year-old,” it added.

The Dutch international will wear the number 21 jersey at RB Leipzig.

“Good luck in the Bundesliga, Justin!” the Italian club tweeted.

Meanwhile, Kluivert said that he is happy to play for RB Leipzig as the German club is the right place for him.

“I’m pleased that this transfer has been completed. RB Leipzig demonstrated that this was the ideal place for me to develop and make the next step in my career and help the team,” he said.

Kluivert can play both the left and right wing positions.

He came from Ajax Amsterdam’s youth academy to play for the Dutch club’s senior squad.

In 2018, Kluivert made his way to Roma to play there until this month.

He scored 9 goals in 68 appearances for the Italian team.

Patrick is a former Barcelona and Ajax striker. The 44-year-old also played for the Netherlands.