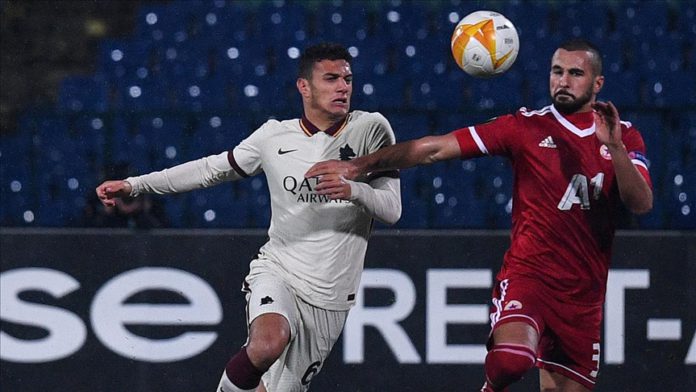 Roma defender Chris Smalling was robbed at gunpoint early Friday in his home, in front of his family, according to local media reports.

It said that the robbers forced Smalling to open his safe and then stole the 31-year-old central defender’s Rolex watch and jewelry.

Smalling and his wife and son were said to be unharmed.

The Italian police are trying to track down the robbers.

Smalling, a Manchester United veteran, has been playing for Roma since 2019.

He helped Man Utd win the 2011 and 2013 English Premier League titles as well as the 2017 UEFA Europa League trophy.

Separately, Smalling had 31 international caps for the English national team and played in the 2014 FIFA World Cup in Brazil.