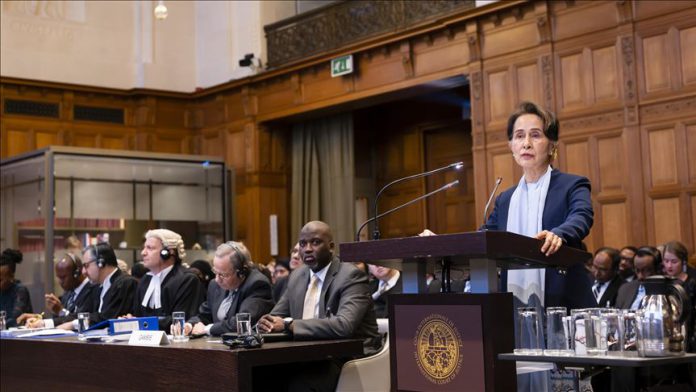 Rohingya community across the world on Thursday hit back at Myanmar’s State Counselor Aung San Suu Kyi, for her statement at an international court, defending military’s crimes against the minority groups, in northern Rakhine State.

While the whole world is demanding justice for Rohingya, who faced brutal military crackdown in 2017, Suu Kyi, a Nobel peace laureate, defended the military at the International Court of Justice (ICJ) on Wednesday, bringing disrepute to the prize, she had won in 1991.

Ironically, the Myanmar State Counsellor was awarded Nobel prize for campaigning for democracy and peace. But after coming to power,