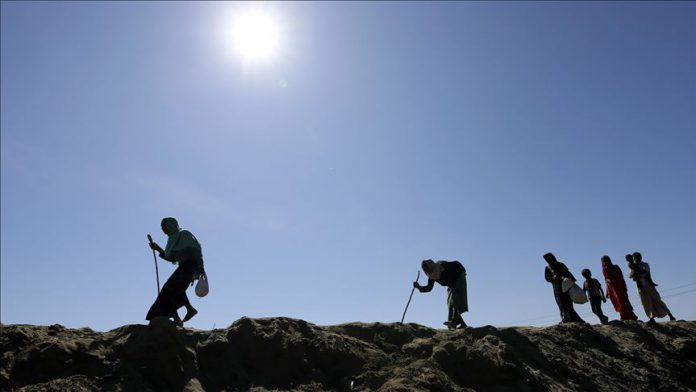 Rights groups for the Myanmar Rohingya Muslim minority on Thursday hit out against a government-backed commission report that denied genocide had been committed against the community.

In a joint press statement, the Arakan Rohingya Union (ARU) and European Rohingya Council (ERC) “vehemently denounced” the findings of the Independent Commission of Enquiry (ICOE), that evidence was insufficient or nonexistent to establish the genocidal intent behind atrocities against the Rohingya by the Myanmar military and civilians.

The ICOE was headed by Rosario Manalo, a former deputy foreign minister of the Philippines, and cited the “killing of civilians, disproportionate use of force,