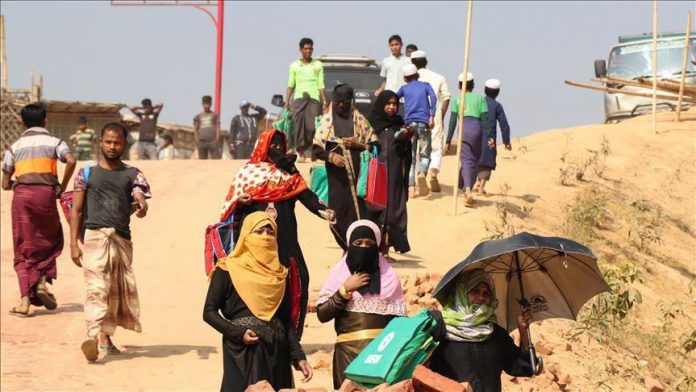 A Rohingya group has strongly rejected a joint statement by a coalition of rebels in Myanmar in which the persecuted Muslim community was described as “Bengali”.

Mohammed Ayyub Khan, president of the Rohingya Solidarity Organization (RSO), termed the joint statement as “baseless, falsification and misrepresentation of the word Rohingya”.

A coalition of rebel groups — the Ta’ang National Liberation Army, Arakan Army and Myanmar National Democratic Alliance Army — said on Thursday they are ready to provide international courts with evidence of war crimes by the Myanmar military between 2009 and 2019 against ethnic people, including “Bengali Muslims”, referring

Read more: Rohingya Muslim group says they are not 'Bengalis'