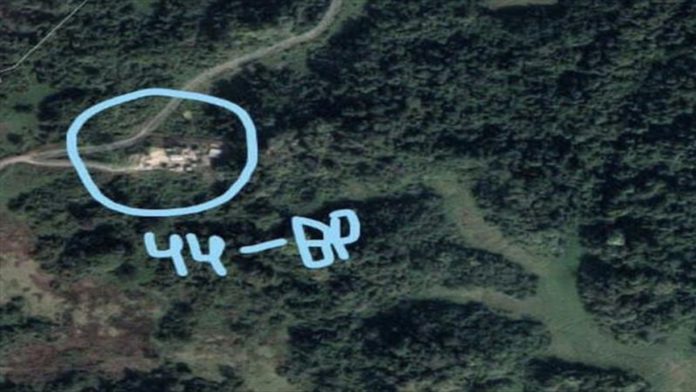 A Myanmar-based Rohingya militant group on Tuesday claimed to have killed 22 Myanmar soldiers in a pre-dawn raid on an army post in the western Rakhine state.

“Today [Tuesday] Rohingya Solidarity Organization (RSO) attacked on Burmese military in the morning between 4.30 a.m. to 7.00 a.m. on 44-BP (Burmese military camp), leading to 22 Casualties among Burmese troops,” the group said in a statement accessed by Anadolu Agency.

They launched the attack “from three sides of camps with heavy machine guns,” it claimed, adding that there were nearly 100 soldiers in the camp and that their militants left after two hours of fighting.

There was no official statement about the incident by the military, as the country is facing huge protest against the military junta that has killed more than 500 protesters across the country since Feb. 1.

The militant group’s claim to have killed soldiers in Rakhine state – home to hundreds of thousands of Rohingya Muslims minorities – cannot be independently verified by Anadolu Agency.

Since around 2017, over one million Rohingya, described by the UN as the most persecuted minority in the world, fled Myanmar’s brutal military crackdown in Rakhine state and took shelter in neighboring Bangladesh.

“RSO want the freedom of Rakhine, and they [are] committed to taking back all Rohingya who have exiled from their motherland,” said the group’s statement.

The group also vowed it “will continue to attack the Burmese military until they achieved freedom of Arakan (Rakhine) and all Rohingya refugees return to their motherland.”