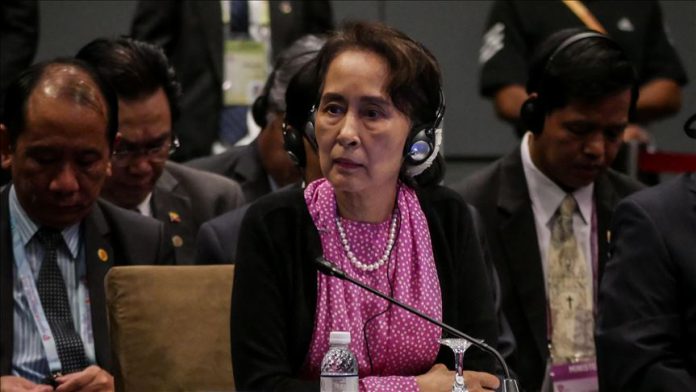 Nobel laureate Aung Suu Kyi, who is also Myanmar’s de facto ruler, on Wednesday defended her country against accusations of the Rohingya genocide.

She took a stand at the International Court of Justice (ICJ) at The Hague against a case filed by The Gambia, a small West African country.

After the court started the proceedings on Tuesday, The Gambia asked the court to prevent Myanmar from further killings of Rohingya.

Myanmar is accused of violating its obligations under the Genocide Convention in its so-called “clearance military operations” against the Rohingya.

The ICJ was told that Rohingya population is controlled