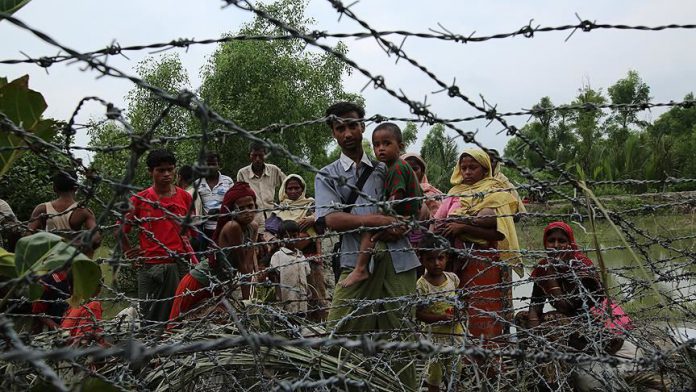 A Rohingya advocacy group on Tuesday hit out at a Myanmar government-backed commission report that denied there was any genocide of the persecuted community.

In a statement, Europe-based Free Rohingya Coalition (FRC) slammed the findings of Myanmar’s Independent Commission of Enquiry that there is “no” or “insufficient” evidence to establish the genocidal intent behind Myanmar’s destruction of the Rohingya community.

Nay San Lwin, the co-founder of the group, said: “This is yet another Myanmar commission set up to deny and dismiss credible findings of the decades-long and ongoing genocide of our Rohingya people.”

The so-called independent commission is headed