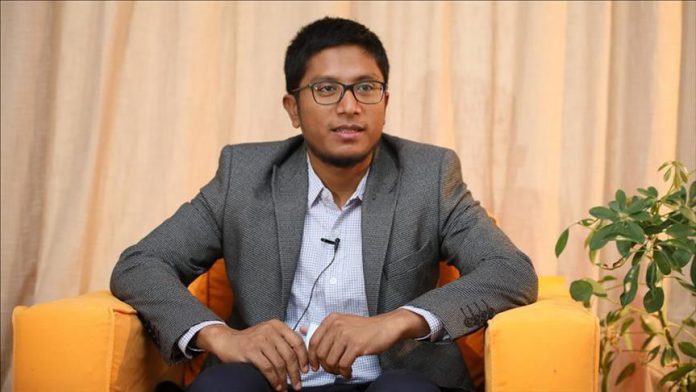 On Thursday, judges at the ICC approved a prosecution request to investigate crimes against Rohingya.

Kyaw said the court’s approval should have come long before.

“International community has failed to stop genocide against Rohingya. Next step must be swift issuance of international arrest warrants

COVID-19 in India: 16 migrant workers run over by train