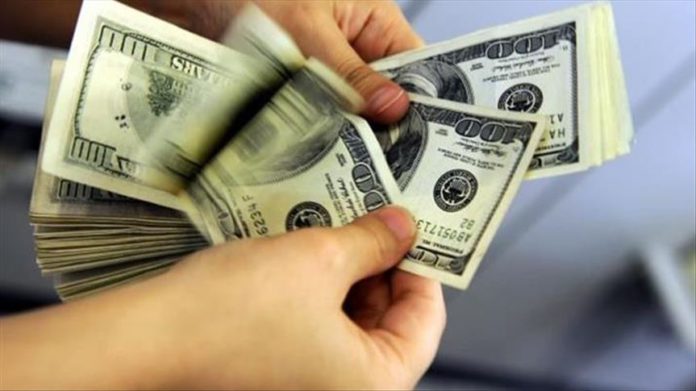 Los Angeles County in the US state of California has paid out $55 million in settlements in cases in which sheriff’s deputies were alleged to belong to tattooed groups accused of employing an aggressive style of policing, according to records recently obtained by the Los Angeles Times.

The figure comes from a list of payouts in nearly 60 lawsuits and claims that involve the deputies. In the last 10 years alone, the county has paid out nearly $21 million in cases.

Records show that since 1990, these deputy groups have employed violent, intimidating tactics in Sheriff’s Department stations and jails with monikers such as the Vikings, Regulators, 3000 Boys and the Banditos. The methods are known to be used by criminal street gangs.

Civil liberties advocates say the aggressive behavior of the deputies is nothing new and have accused the Sheriff’s Department of turning a blind eye.

But Los Angeles Sheriff Alex Villanueva has said that he put measures in place in February that prohibit deputies from participating in cliques.