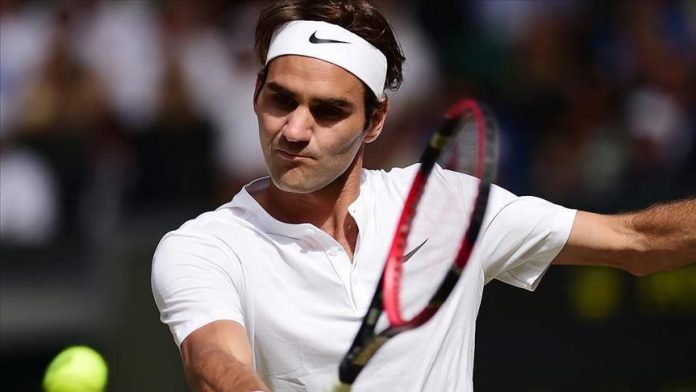 Swiss tennis legend Roger Federer advanced Friday to the fourth round of the 2020 Australian Open.

Greece’s sixth seed Stefanos Tsitsipas was eliminated in the third round of men’s singles.

On day six of the Australian Open, the world number one Rafael Nadal will face fellow Spaniard Pablo Carreno Busta, as Daniil Medvedev will face Alexei Popyrin in men’s