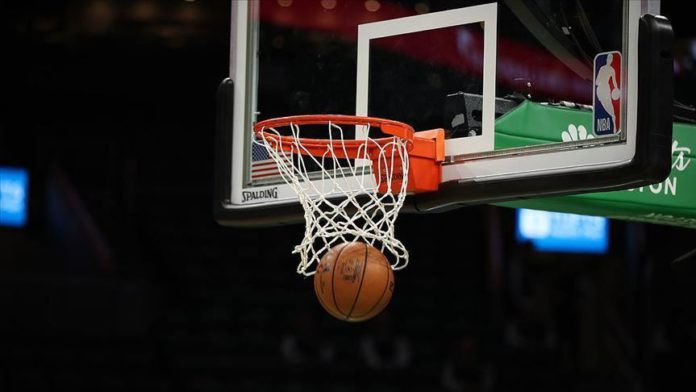 The Houston Rockets defeated the Oklahoma City Thunder 104-102 in Game 7 to move onto the Western Conference semifinals late Wednesday.

Harden then fouled Danilo Gallinari but Gallinari missed the technical foul shot and the Rockets won the game.

Robert Covington posted a double-double with 21 points and 10 rebounds and Eric Gordon produced 21 points for the Rockets.

Luguentz Dort, an undrafted rookie, scored his career-high 30 points for the Thunder but his efforts were not enough to avoid a loss to the Rockets.

Chris Paul,35, became the oldest player to post a triple-double in a Game 7 with 19 points, 12 assists, and 11 rebounds.

Gallinari only scored 4 points this game over the Rockets.

The Rockets will take on the Los Angeles Lakers in the Western Conference semifinals.

The Miami Heat defeated the Milwaukee Bucks 116-114 in the Eastern Conference semifinal matchup to take 2-0 lead in the series.

Then, Giannis Antetokounmpo fouled Jimmy Butler on the last play and Butler made two free throws to secure the win for the Heat.

For the losing side, Antetokounmpo posted a double double with 29 points and 14 rebounds.

Middleton added 23 points while Brook Lopez and Eric Bledsoe each scored 16 points for the Bucks.

Coronavirus: La Liga to be played behind closed doors