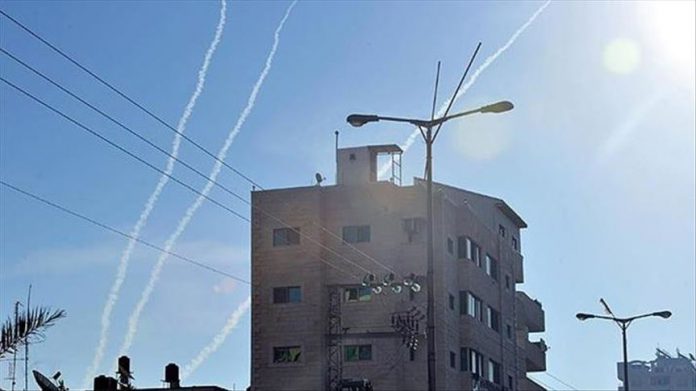 Four rockets were launched from Syria towards the occupied Golan Heights, the Israeli Army announced Tuesday.

The rockets were neutralized by Israel’s air defense system, it added.

Israel occupies roughly two-thirds of the wider Golan Heights as a de facto result of the 1967 Middle East war. It moved to formally annex the territory in 1981 — an action unanimously rejected at the

US defense chief eyes to visit China by year's end