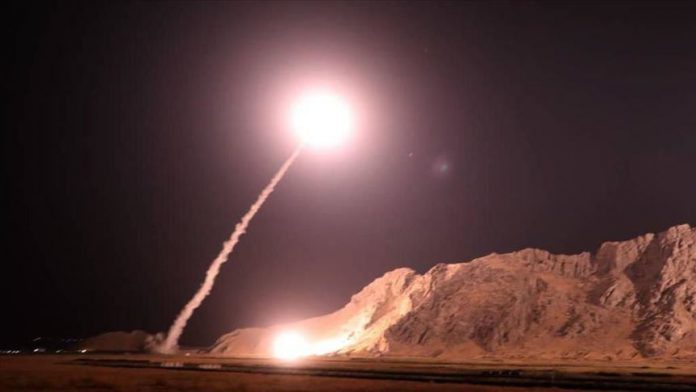 Warning sirens could be heard blaring near the embassy compound, according to security sources.

*Contribution and writing by Davut Demircan