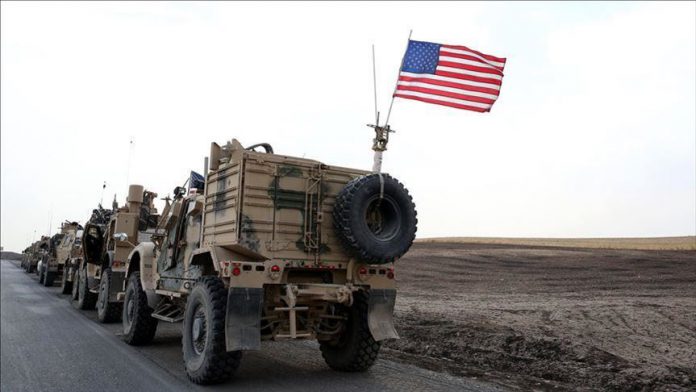 A barrage of 17 rockets landed near a military base housing U.S. forces in northern Iraq, the Iraqi army said Saturday.

No casualties or damages were reported.

It remains unclear who was behind the fire.

Qayyara base is housing U.S. forces as part of the U.S.-led coalition fighting the Daesh terrorist group.

In 2017, Iraqi authorities announced Daesh presence has been largely eradicated

Read more: Rockets hit near Iraqi base hosting US forces

Biden picks Michael Murphy to be US envoy to Bosnia and...