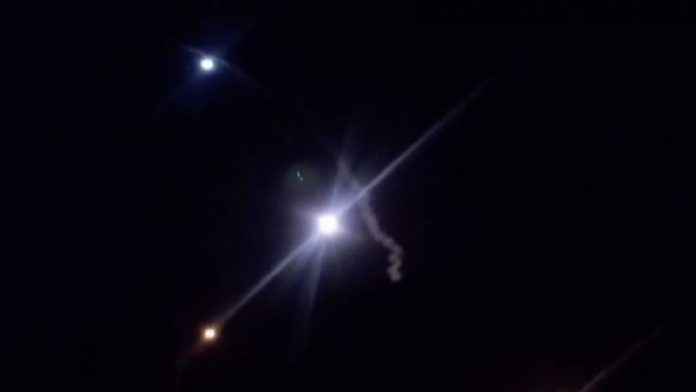 An Iraqi military base, which houses U.S. forces, was targeted by rockets on Saturday for the second time this week.

The rocket attack on March 11 had killed a British national and two U.S. soldiers, injuring 12 soldiers.