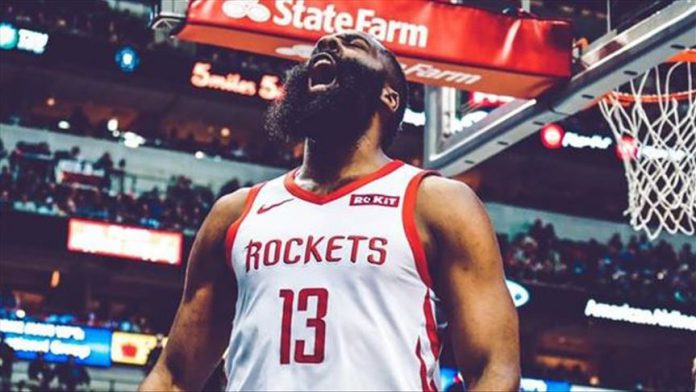 The Houston Rockets beat the Atlanta Hawks 122-115 in Wednesday’s game in Atlanta as the NBA saw a new “triple-double” record.

Harden and Young were the first opposing NBA duo who made over 40 points triple-doubles in the same game.