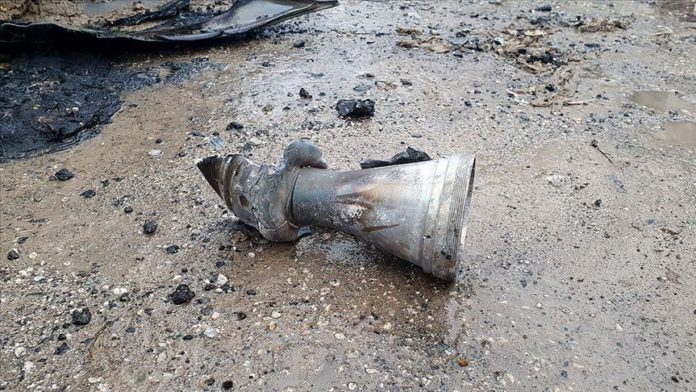 A total of four Katyusha rockets targeted the zone, according to a statement by Iraq’s state-run Security Media Network.

No casualties or material losses were reported, the statement said.

The attack was carried out from a location near the Al Rasheed military base in southern Baghdad.

The Green Zone, a highly fortified zone in the capital where government headquarters and foreign missions are located, comes under attack from time to time.

Although there was no comment from the Baghdad government about the perpetrators of the attacks, it is claimed that they were carried out by Iraqi Shia militia groups affiliated with Iran.