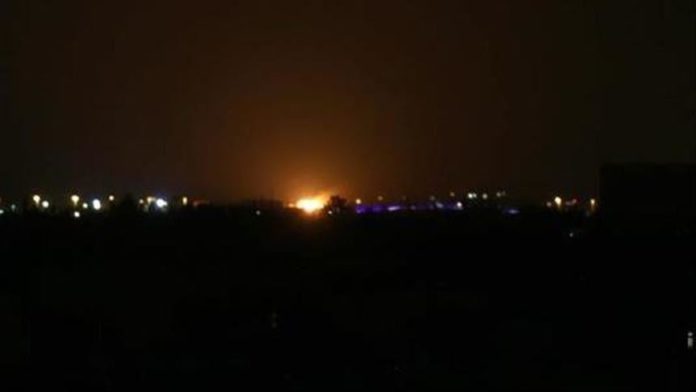 Four rockets were launched at the zone, and sirens were heard in the region when the attack occurred.

There was no comment from the government about the incident.

Baghdad’s heavily fortified Green Zone, which hosts the US embassy and other foreign diplomatic missions, have come under several rocket attacks since the killing of Iranian Gen. Qassem Soleimani in a US drone airstrike in January.