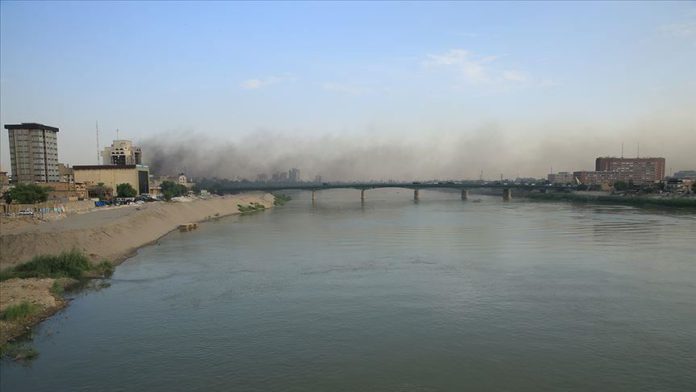 The Katyusha rocket attack was thwarted by a missile defense system, according to the of Alsumaria news channel quoted a security source.

No casualties were reported and there was no immediate claim of responsibility.

Sirens were heard at the US embassy compound when the attack took place.

The Green Zone is a highly fortified zone in the capital where government headquarters and foreign missions are located.