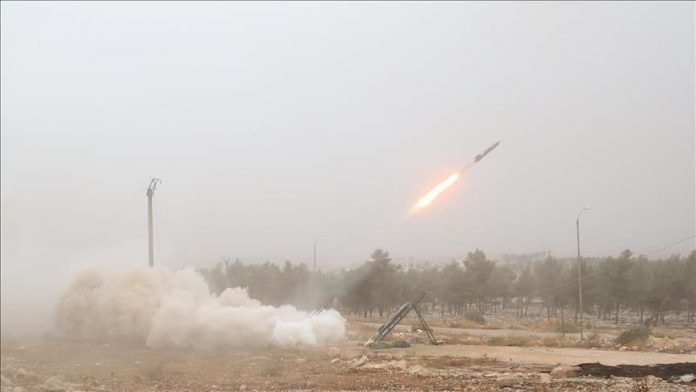 At least 20 people including UN peacekeepers were wounded on Thursday in a rocket attack on a UN military base in northern Mali, according to UN authorities.

The attack on French and Malian forces took place at roughly 6.00 a.m. local time (0600GMT) in the town of Tessalit in the country’s restive Kidal region, UN spokesman Olivier Salgado said on Twitter, adding that evacuations of the wounded were in progress.

Six UN peacekeepers from the UN Mali mission, known as MINUSMA, were seriously injured, according to media reports, with none having yet claimed responsibility for the attack.

Read more: Rocket attack on UN base in Mali wounds 20