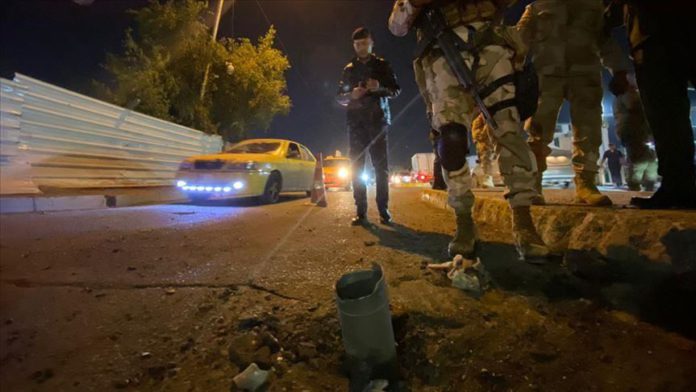 Five civilians, including two women and three children, were killed in a rocket attack near Baghdad airport on Monday, the Iraqi Defense Ministry said.

The ministry’s Joint Operations Command said in a statement that two Katyusha rockets landed on a house in the Radwaniyah area.

Two other children were injured in the attack, the ministry said, adding that the rockets were launched from Jihad neighborhood in Baghdad.

Militant groups have been frequently shelling Iraqi military bases housing US troops and the US Embassy in Baghdad’s heavily fortified Green Zone, where some foreign embassies are also located.

Biden: US, Japan to work to confront issues from China