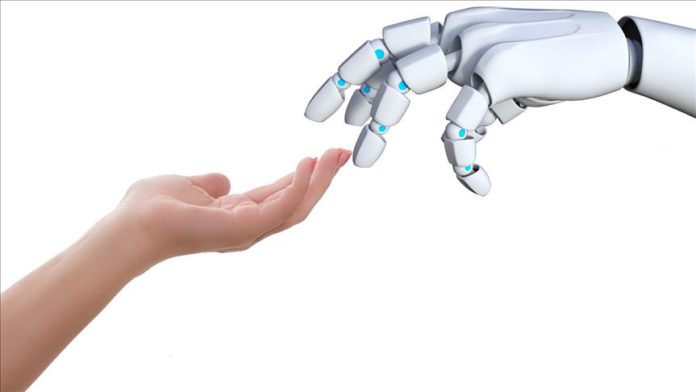 Robot sales are expected to boom in 2020, estimated to reach 1 million units, the director of the global audit and consulting firm Deloitte’s Canada branch said Thursday.

With income forecast to rise annually by 40% to $17 billion more than half of the purchases are expected to be of professional service robots, Duncan Stewart told Anadolu Agency, citing Deloitte’s report Technology, Media, and Telecommunications Predictions 2020.

Stewart noted that 5G and artificial intelligence (AI) technologies would be predictive factors for business plans in the coming decade.

Also, it was estimated that more than 650 million AI chips would be sold this year, he added.

In smartphones, he said this year the handsets would generate $400 billion and $500 billion in 2023.