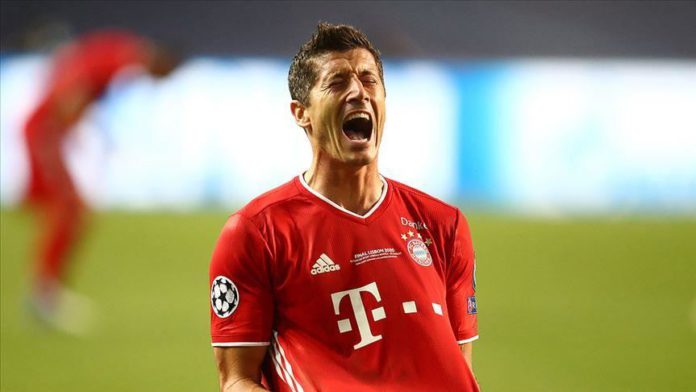 Having become the top scorer in the Champions League last season, Lewandowski scored 15 goals in the tournament, helping Bayern Munich to win the trophy.

Kevin De Bruyne was selected as the midfielder of the season and Bayern Munich’s manager Hansi Flick was named the UEFA Men’s Coach of the Year.