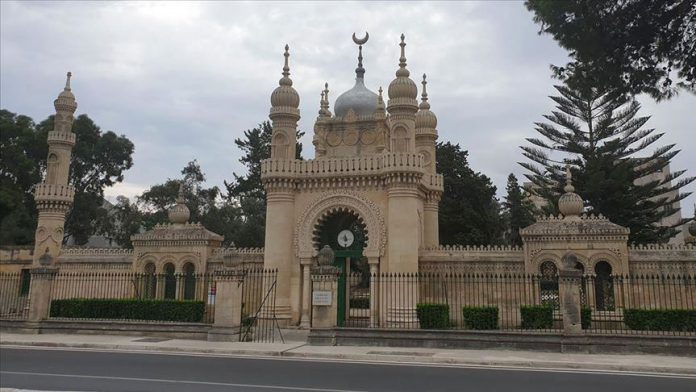 The election came after Prime Minister Joseph Muscat was forced to resign last month following widespread pressure over the government’s handling of a probe into the murder of journalist Daphne Caruana Galizia who was killed in a car bombing in October 2017.

“There is the only winner today; it is the Labour Party. We now need to work harder to unite the country,” said Abela after the victory,