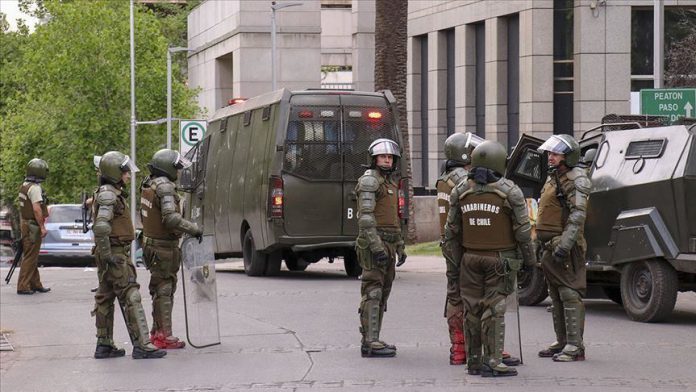 Robbers stole more than $15 million from an armored truck at the international airport in Chile’s capital Santiago, according to the country’s police.

Police officials said an armed group of seven to 10 robbers ambushed the truck in the cargo area of the Arturo Merino Benítez International Airport on Monday.

They managed to escape with $14 million and €1 million ($1.2 million) in cash, making it one of the largest heists in Chile’s history.

Hector Espinosa, a top official of Chile’s investigative police, said it was a “well-planned” robbery by a “professional” group.

Speaking to reporters after meeting Chile’s interior minister, he stressed

Besides emissions, carbon must stay in ground: Thunberg