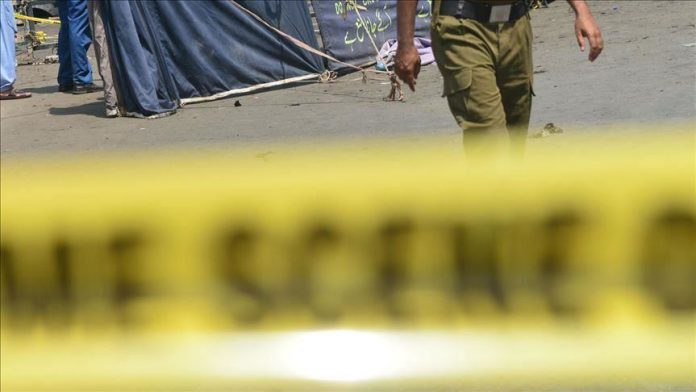 A roadside bomb blast in the restive southern part of Afghanistan on Wednesday left at least eight civilians dead, an official confirmed.

Umer Zwak, spokesman for the provincial governor in Helmand, told Anadolu Agency that the incident took place in the Musa Qala district.

The Taliban have not commented on the incident yet, although the Afghan official blamed the the insurgents for planting the improvised explosive device.

Earlier this month, at least three people were killed and more than ten others wounded following a heavy blast in a football ground in the southeastern Khost province