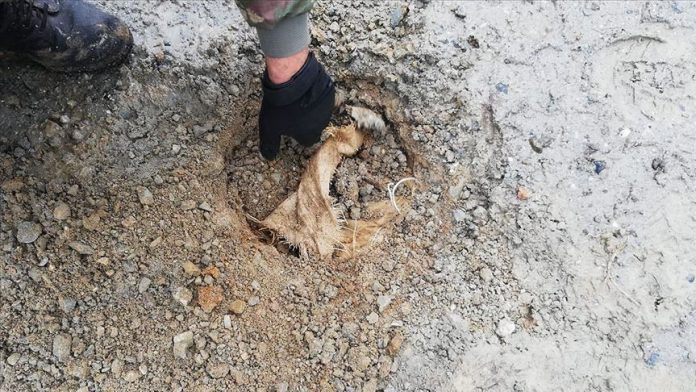 In a statement, the Bitlis Governorate said the gendarmerie teams found some explosives and life-sustaining materials in the rural area of the province after intelligence work.

In an operation launched on March 8 to find the terrorist group members and to destroy their shelters and ammunition depots, 30 kg improvised explosive was seized and destroyed on Tuesday, the statement noted.

G7 leaders call for reform at WHO: White House