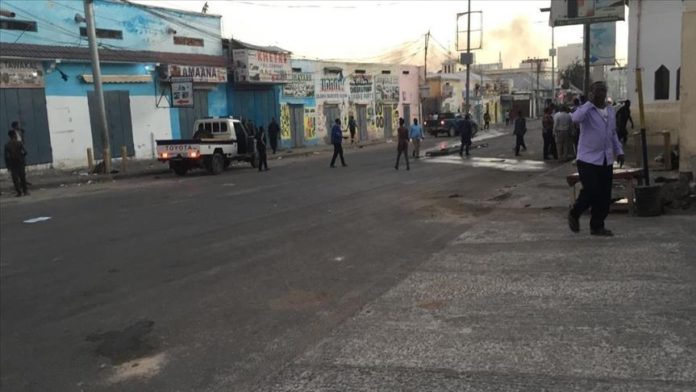 At least one civilian was killed in Somalia on Saturday and three others wounded when a roadside bomb exploded near an intersection in the capital Mogadishu, according to an official.

The blast targeted a bulletproof vehicle near Afrik Hotel, police official Abdifatah Hassan, told Anadolu Agency by phone. Last week, 10 people were killed and 20 others wounded by another attack at the hotel carried out by the Al Qaeda-linked al-Shabaab militant group.

The victims were rushed to the hospital for treatment by paramedics who reached the crime scene, added Hassan.

No UAE role in return of Palestinian land: Commission