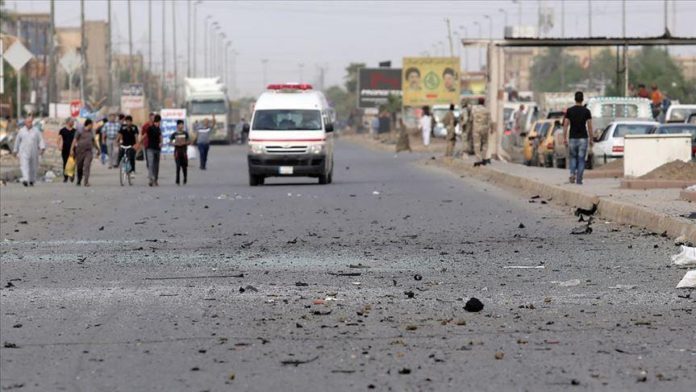 A roadside bomb explosion targeted a convoy carrying logistics for the US-led coalition against the Daesh/ISIS terror group in Iraq’s southern city of Muthanna on Tuesday, according to an Iraqi police officer.

No casualties were reported in the attack.

No group has yet claimed responsibility for the attack, the second against US-led coalition forces in the past 24 hours.

There was no comment from Iraqi authorities or the US-led coalition on the attack.

In the past weeks, the frequency of attacks targeting US forces occurs almost daily.

Recent months saw a spate of attacks on coalition convoys in central and southern Iraq. Washington accuses Iran-backed Iraqi groups of being behind the attacks against the US-led coalition forces in Iraq.