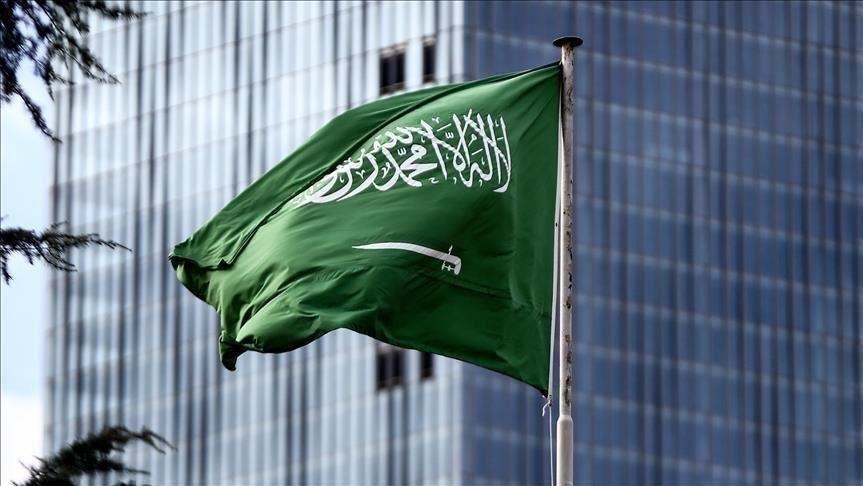 Saudi Arabia’s Deputy Defense Minister Prince Khalid bin Salman said on Friday that the Kingdom will continue its political and military support to the Yemeni government in the face of the Iranian-backed Houthi group.

Earlier on Thursday, US President Joe Biden made a decision to end US support for the kingdom’s military campaign in Yemen.

Bin Salman, however, said: “We look forward to continue working with our American partners to alleviate the humanitarian situation and find a solution to the Yemen crisis.”

He also reaffirmed the Kingdom’s commitment to support diplomatic efforts to reach a comprehensive settlement in Yemen based on the Gulf initiative, the UN Security Council resolution 2216 and the outcomes of the Yemeni national dialogue.

On Thursday, Biden said in his first foreign policy speech that “this war has to end. And to underscore our commitment, we’re ending all American support for offensive operations in the war in Yemen, including relevant arm sales.”

Since the formation of the Saudi-led Arab Coalition in Yemen in 2015, the US has offered support to the Coalition by providing military, intelligence and logistic support.