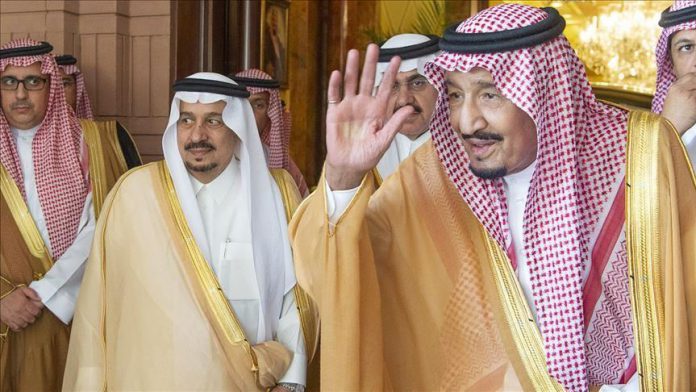 Saudi Arabia on Wednesday announced that they were seeking a political settlement in Yemen and hoped the recent agreement signed in Riyadh would take the lead for broader peace talks.

According to the Saudi Arabia News Agency (SPA), King Salman speaking to the Shoura Council at the annual address said the deal between the Yemeni government and the Southern Transitional Council (STC) will lead to a more extensive political settlement in Yemen.

The Yemeni government and the United Arab Emirates-backed Southern Transitional Council (STC) signed a deal earlier this month to end the conflict over several southern cities, including