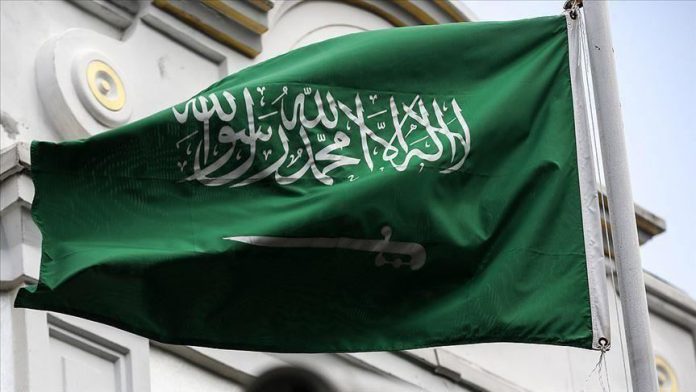 It said it considers the attack a “violation” of Iraq’s sovereignty.

Riyadh called for avoiding any kind of escalation to maintain the security and stability of Iraq and the region.