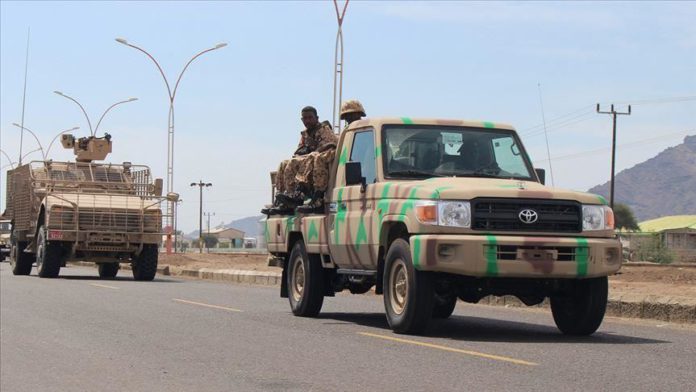 Riyadh appointed on Tuesday a new commander for the Saudi-led Arab coalition in Yemen following the sacking of the erstwhile chief over corruption allegations.

Al-Azima served in 2011 as commander of the Peninsula Shield Joint Forces of the Gulf States Council during protests in Bahrain.

He was a member of the intelligence unit in Saudi land forces during the 1991 Kuwait war, and has also worked as a military adviser at the Ministry of Defense, according to the SPA.

In a royal decree, King Salman removed Prince Fahd and relieved his son Prince Abdulaziz bin Fahd of his post as deputy governor of al-Jouf region.

The decision was based on the advice from Crown Prince Mohammed bin Salman to Nazaha, the anti-corruption authority, to investigate “suspicious financial transactions at the Defense Ministry.”

In 2017, the crown prince launched an anti-corruption campaign that saw scores of royals, ministers and businessmen detained in the capital’s Ritz-Carlton hotel. Most of them were later released after reaching unspecified financial settlements with the authorities.

Critics say he is sidelining rivals and crushing dissent before his eventual succession to the throne.