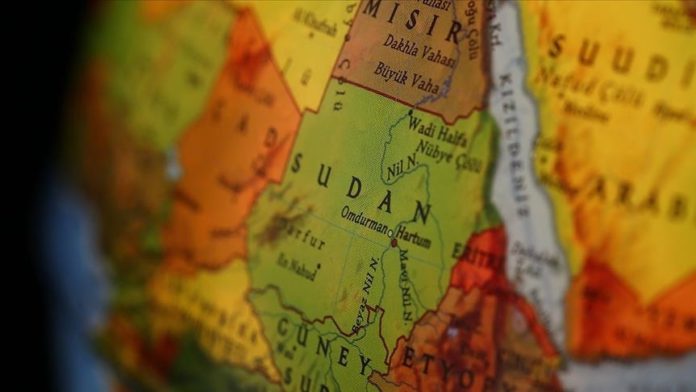 Ethiopians escaping to neighboring Sudan, due to clashes in the Tigray region are risking lives by crossing the Tekeze River on rafts made of plastic boxes.

As of Friday, 52,000 Ethiopians had crossed to Sudan to escape clashes between government forces and the now-banned Tigray People’s Liberation Front (TPLF) in the region.

Speaking to Anadolu Agency, Fisiha Berhanu,32, an Ethiopian refugee said he is trying to help his nationals to escape to safety. He said displaced persons urgently need humanitarian aid such as shelter, food, and water.

E. Berhane, 38, another Ethiopian refugee said that refugees fleeing the Tigray region are putting themselves at great risk by trying to cross the river using plastic boxes.

He thanked the Sudanese people for receiving them, pointing out that those fleeing the clashes in the Tigray region left their areas without carrying any necessary stuff.

More than 36,000 Ethiopians have reportedly sought refuge in the Hamdayit area of Sudan’s eastern Kassala state.

Many international relief groups, including Turkish organizations, have been working to help refugees by providing them basic needs. The United Nations Children’s Fund (UNICEF) has launched an urgent relief appeal, confirming that millions of people are suffering in the clashes in Tigray.

UNICEF emphasized the necessity to provide urgent, sustainable, and humanitarian aid without preconditions.

Sudan is one of the countries that receive most refugees in Africa. It hosts more than a million refugees, most of them from South Sudan, according to government reports.