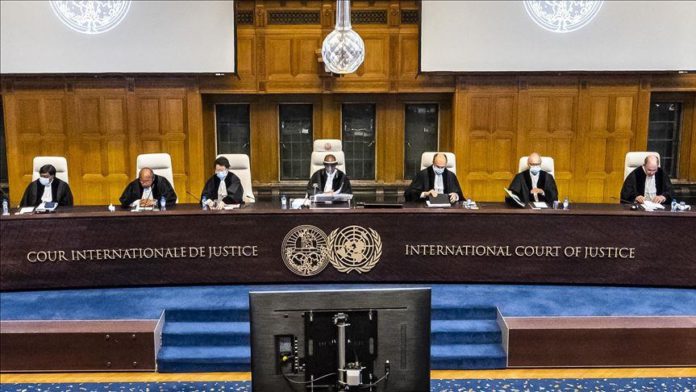 International human rights organizations on Friday urged the UK to support the genocide case against Myanmar at the International Court of Justice (ICJ) in The Hague.

“In September, the Netherlands and Canada said they were planning to make a formal intervention in the case. We now urge the British government to also throw its weight behind the case,” said the statement issued by the human rights groups including the European Rohingya Council and Free Rohingya Coalition.

The groups added that it was becoming clear that the Myanmar government has no intention to follow the provisional measures set out by the court.

“More pressure from the international community is needed to end the ongoing genocide, and to assure accountability for the gravest of international crimes,” it added.

In November 2019, Gambia filed the petition at the ICJ against Myanmar for failing to prevent or punish acts of genocide against Rohingya Muslims.

Myanmar is supposed to file the reports to the court after every six months. The first one was filed in May.

More than 34,000 Rohingya were thrown into fires, over 114,000 more were beaten, and as many as 18,000 Rohingya women and girls were raped by Myanmar’s army and police said the OIDA report, titled Forced Migration of Rohingya: The Untold Experience.