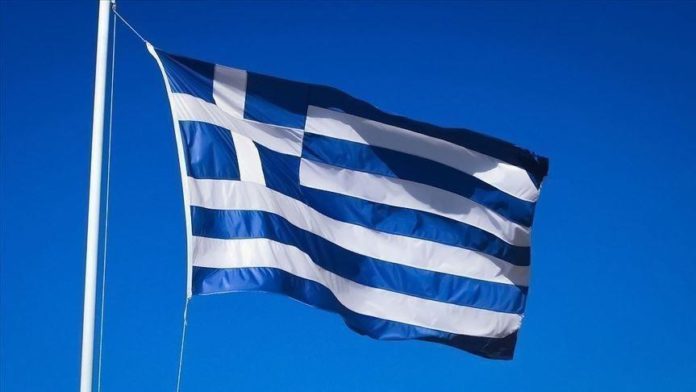 In a report, the Human Rights Watch and Homo Digitalis slammed the decision of Greek authorities to gather biometric information, stating that the program was likely to enhance already existing discrimination.

The EU-funded program will use a hand-held device to collect biometric data on a vast scale and cross-check it against police, immigration, and private-sector databases mainly for immigration purposes.

This data will be compared with the already stored information in 20 national and international databases.

“The European Commission is funding a program that will help Greek police to target and harass refugees, asylum seekers, and minority groups,” Belkis Wille, senior crisis and conflict researcher at Human Rights Watch, said in the report.

The program, costing an estimated €4.5 million ($5.2 million) of which 75% is funded by the bloc, will be undertaken by Intracom Telecom, a global telecommunication systems and solutions vendor, which in 2019 signed a contract with the Hellenic Police Directorate of the Ministry of Citizen Protection of Greece for the so-called smart policing project.

According to the report, even though migrants, asylum seekers, and other marginalized groups have documents, police still detain them for hours in order to verify their identity and legal status.

The watchdogs said the program does not abide by either Greek or European law that stipulates that personal data should be collected and processed in a lawful manner, specifying the “objectives of the processing.”

The smart policing program will “violate international human rights standards or the data protection standards enshrined in EU Directive 2016/680,” the Human Rights Watch said, warning that the EU should not fund programs that could have serious human rights implications.