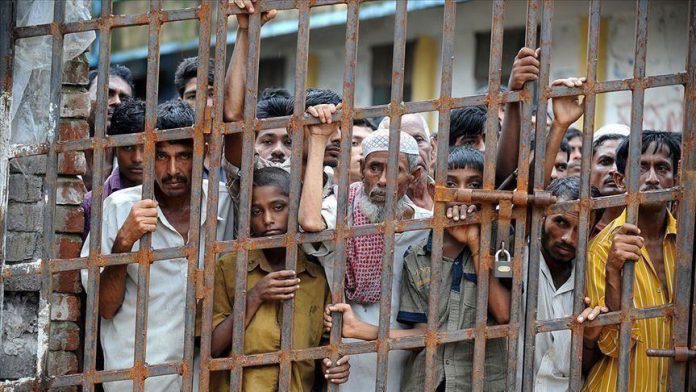 Kenneth Roth, the organization’s executive director, launched the report in New York after being denied entry on Sunday to Hong Kong, where the event was originally scheduled to be held.

The report criticized the ruling Bharatiya Janata Party-led government for harassing and prosecuting human rights activists and journalists who criticized government officials and their policies.

British premier moved out of ICU as condition improves

Turkish honey exported to 55 countries in 2021