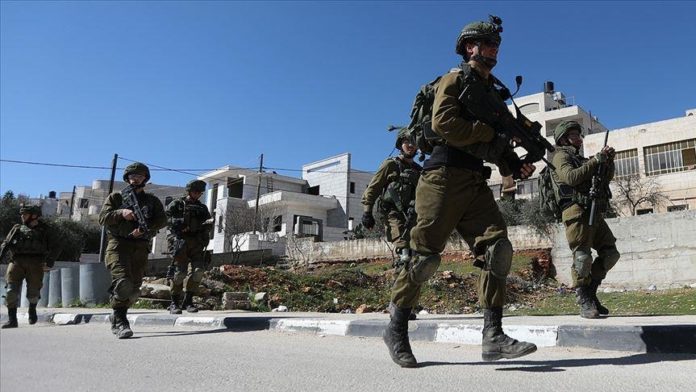 An Israeli human rights group has labelled Israel as an “apartheid state” over its policy of favoring Jews over the Palestinians.

B’Tselem said in a position paper that Israeli policies, laws and practices have been meant to promote the Jewish supremacy.

“The distinction obfuscates the fact that the entire area between the Mediterranean Sea and the Jordan River is organized under a single principle: advancing and cementing the supremacy of one group – Jews – over another – Palestinians,” it said.

“A regime that uses laws, practices and organized violence to cement the supremacy of one group over another is an apartheid regime,” it said.

There was no comment from the Israeli government on B’Tselem’s announcement.

The rights group noted that Israel has removed the status of some 250,000 Palestinians in the West Bank and Gaza Strip since 1967.

“These accumulated measures, their pervasiveness in legislation and political practice, and the public and judicial support they receive – all form the basis for our conclusion that the bar for labeling the Israeli regime as apartheid has been met,” the group said.

“The continued description of Israel as a democratic state that temporarily occupies millions of people on the other side is a description that has nothing to do with reality.”

Almost three decades after the Arab-Israel war of 1948, Israel occupied Palestinian territories, including the West Bank, East Jerusalem, and the Gaza Strip, in 1967.

Israel has established settlements in the West Bank, including Jerusalem, in which more than 600,000 settlers reside.