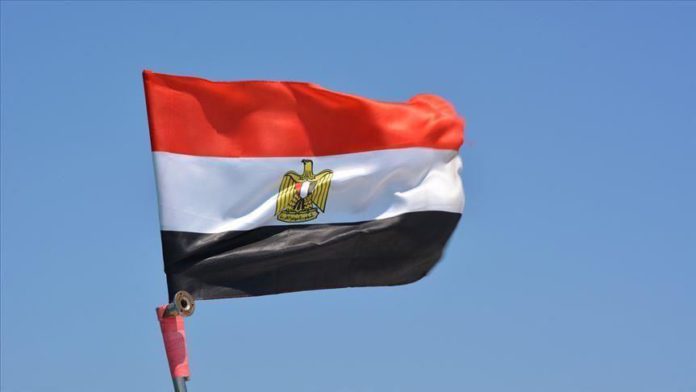 A Geneva-based human rights group on Monday condemned the weekend execution of 15 dissidents by Egypt on charges of terrorism, incitement to violence and murder.

The Geneva Council For Rights and Liberties in a statement slammed the Egyptian government for executing the death sentence through security authorities against 15 detainees within 24 hours after “trials that lacked justice,” adding the trials were dominated by suspicion of “political revenge.”

The group said that such executions ahead of the Oct. 10 World Day Against the Death Penalty sent a negative message and reflected the determination of the authorities in Egypt to violate international human rights.

The council called on the international community to shoulder its responsibilities regarding the escalation of flagrant human rights violations in Egypt and to take deterrent measures.

Several other human rights groups also condemned the executions and demanded the death penalty be abolished in Egypt, especially in cases with a political dimension.

Spokespersons for the Muslim Brotherhood organization expressed their condolences to the families of the executed in statements on their Twitter accounts and emphasized the importance of fair retaliation against the sentences.