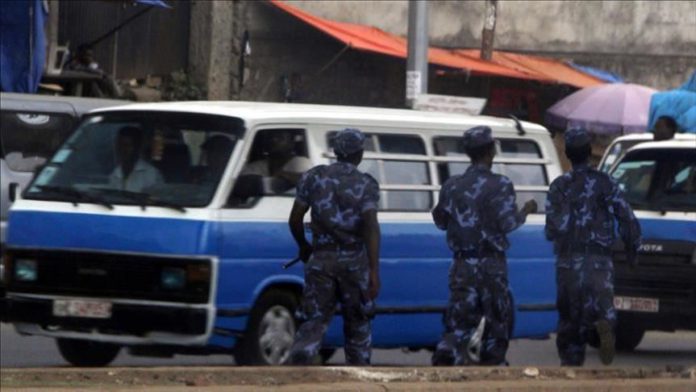 An Ethiopian human rights organization expressed “deep concern” over violence unfolding in Benishangul-Gumuz, a western region where Ethiopia is building its mega hydro dam on the Nile River.

“An official source on the ground has informed the Commission that there have been at least two rounds of killings of civilians, and hundreds of civilians have also been displaced,” the EHRC said in press release issued late Thursday.

The regional government further indicated that about 300 of the displaced people have now returned their homes, and that the National Defense Force and the Federal Police are working to stabilize the area in collaboration with the regional security forces.

The government did not give any indication as to where the gunmen came from or what their motivations and allegiances were, but army officials said the armed groups were bandits and people aggrieved with the government who came together to cause mayhem.

It called for immediate impartial investigations into the causes and urged the Ethiopian government to bring perpetrators to justice.

“The commission categorically condemns the attacks, killings, and displacement of civilians; welcomes the effort to maintain peace by the National Defense Force, the Federal Police, and the Regional Security Forces,” the EHRC said.