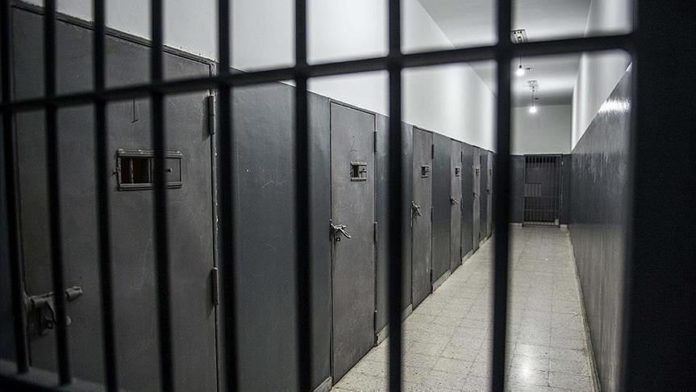 Myanmar police on Wednesday arrested Rakhine State Student Union leaders Ko Toe Toe Aung, Ko Kyaw Naing Htay and Ko Than Naing in front of the State Government Office while they rallied against “the ongoing civil war which has targeted Rakhine civilians,” according to a statement issued by Burma Human Rights Network [BHRN].

“These student leaders were only practicing their rights – freedom of expression and arresting them is clearly a breach of the Universal Declaration of Human Rights which Burma [Myanmar] is a state party,” said the statement.

Referring to peace efforts of the students as “historic,” the statement said, “These Rakhine University Student Union leaders recently visited the Rohingya IDP [Internally Displaced People] camps and reached out to their Rohingya peers in the camps in solidarity.”

“Their efforts for peace and reconciliation were remarkable and established a new page in the history of Rakhine state that bridged the two communities and restored communications,” it added.

There are nearly 600,000 Rohingya still in Myanmar and 120,000 have been staying in IDP camps without basic human rights like education and freedom of movement, according to a UN fact finding mission.

The BHRN statement warned that “the Burmese military have been pushing for the harshest sentences against these student leaders,” citing local sources.

Claiming the demonstration wasa peaceful and in favor of humanity, BHRN’s Executive Director Kyaw Win said: “This was a peaceful protest against the brutal military operations in Rakhine state and the unethical and inhumane internet ban during the COVID-19 pandemic.”

He also criticized Myanmar’s National League for Democracy government, with Aung San Suu Kyi as its de facto leader, for a policy of “shockingly undermining free speech and freedom of expression.”

“Burma must immediately overturn its policies and behaviors which violate the fundamental human rights of its citizens,” he said.

The rights body also urged the international community “to utilize all tools at their disposal to apply pressure on the Burmese government to release these university student leaders immediately.”