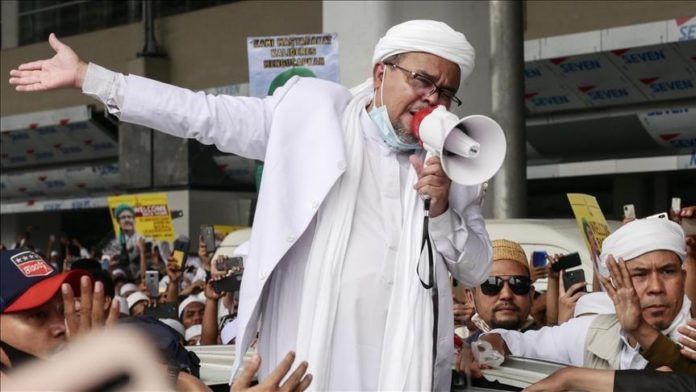 Indonesia’s National Human Rights Commission on Tuesday announced an investigation on the death of six supporters of Muslim cleric Muhammad Rizieq Shihab, who were killed in a shootout on Monday.

Choirul Anam, head of the rights body, said he had deployed a monitoring and investigation team to investigate the case.

“The team is examining information circulating through various sources and obtaining facts from both parties,” said Anam.

Muhammadiyah hopes that the team can investigate this case objectively.

The incident started after the supporters of Shihab attacked a police vehicle using firearms and bladed weapons.

“Officers, whose safety was being threatened, responded by taking tough and measured action [against the purported attackers],” Imran explained.

However, General Secretary of FPI Munarman, who goes by only one name, dismissed those claims.

“FPI members do not have firearms. A shootout is impossible. The police have distorted the facts,” Munarman told reporters on Tuesday.

Previously, the police summoned Shihab for violating the COVID-19 health protocols during his daughter’s wedding that coincided with the commemoration of the birth anniversary of Prophet Muhammad, thereby leading to crowding.

Shihab is known as a campaign leader who filed a blasphemy suit in 2016 against former Jakarta Governor Basuki Tjahaja Purnama — a Christian and President Joko Widodo’s alliance.

Since then, tensions between Shihab and Widodo’s government have continued.