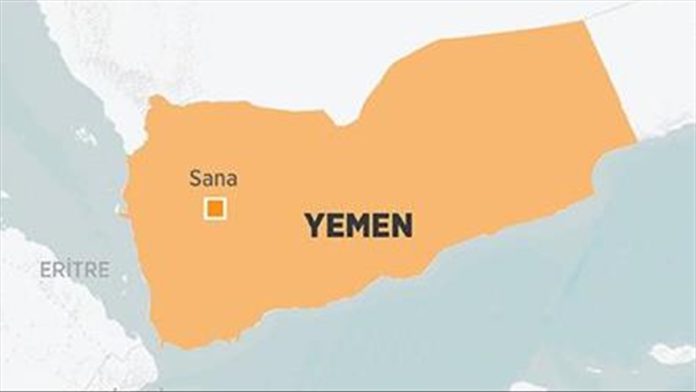 The Yemen Human Rights and Freedoms Network called Friday on the UN to pressure Iranian-backed Houthi militias to cease what they said were abuses in southern Yemen.

In a statement, the network noted that seven civilians, mostly women and children, were killed and 11 others injured in Houthi attacks in the north of the Taiz province over the last two days.

The statement asked UN Special Envoy to Yemen Martin Griffiths to condemn these acts as crimes against humanity and massacres, as well as to put pressure on the Houthis to end their violations.

At least six Yemenis were killed and seven others were injured in a Houthi artillery shelling in southern Yemen late on Wednesday, the war-torn counrty’s military said.

The shelling targeted a residential area in the At-Ta’iziyah district, in the north of Taiz, the Yemeni military said in its news website SeptemberNet.

Among the dead were two women and a child, it also stated.

Last week, three blasts rocked an airport in the southern port city of Aden soon after the newly formed government members arrived in the temporary capital. At least 26 people were killed and over 100 others were wounded in the explosions. The Yemeni government blamed the Houthi rebels for the blasts, while the Houthis denied involvement.