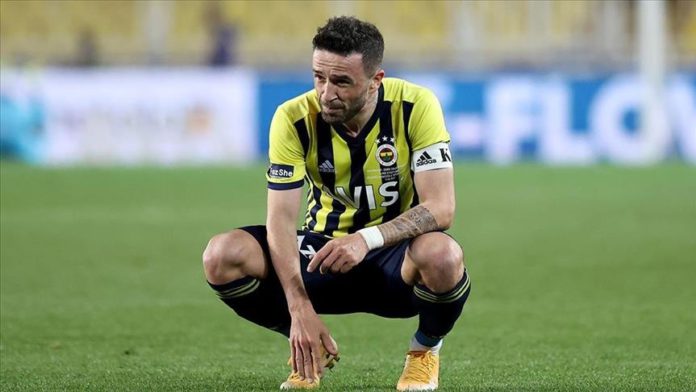 Gokhan Gonul on Tuesday left Turkish football club Fenerbahce after the end of his contract.

The 36-year-old right back had a one year contract with an option of one year extension if he appears in 25 matches in a season for the Istanbul club.

He played in 22 matches for the club last season. As a result, Yellow Canaries didn’t extend his contract with the club.

Fenerbahce President Ali Koc thanked Gonul for his 10 years of services for the club.

“I wish him success in his future career. I sincerely hope that sooner or later his path will cross with Fenerbahce again,” Koc added.

Gonul said he is grateful to the club and the president for their support.

The official website of the club also released a farewell message for the player.

Gonul has 14 goals and 54 assists in 361 matches for Fenerbahce.